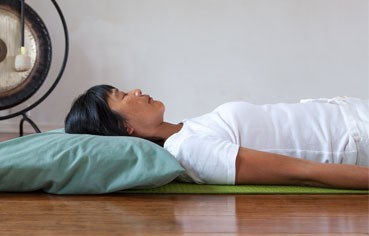 The story of the pirate snore 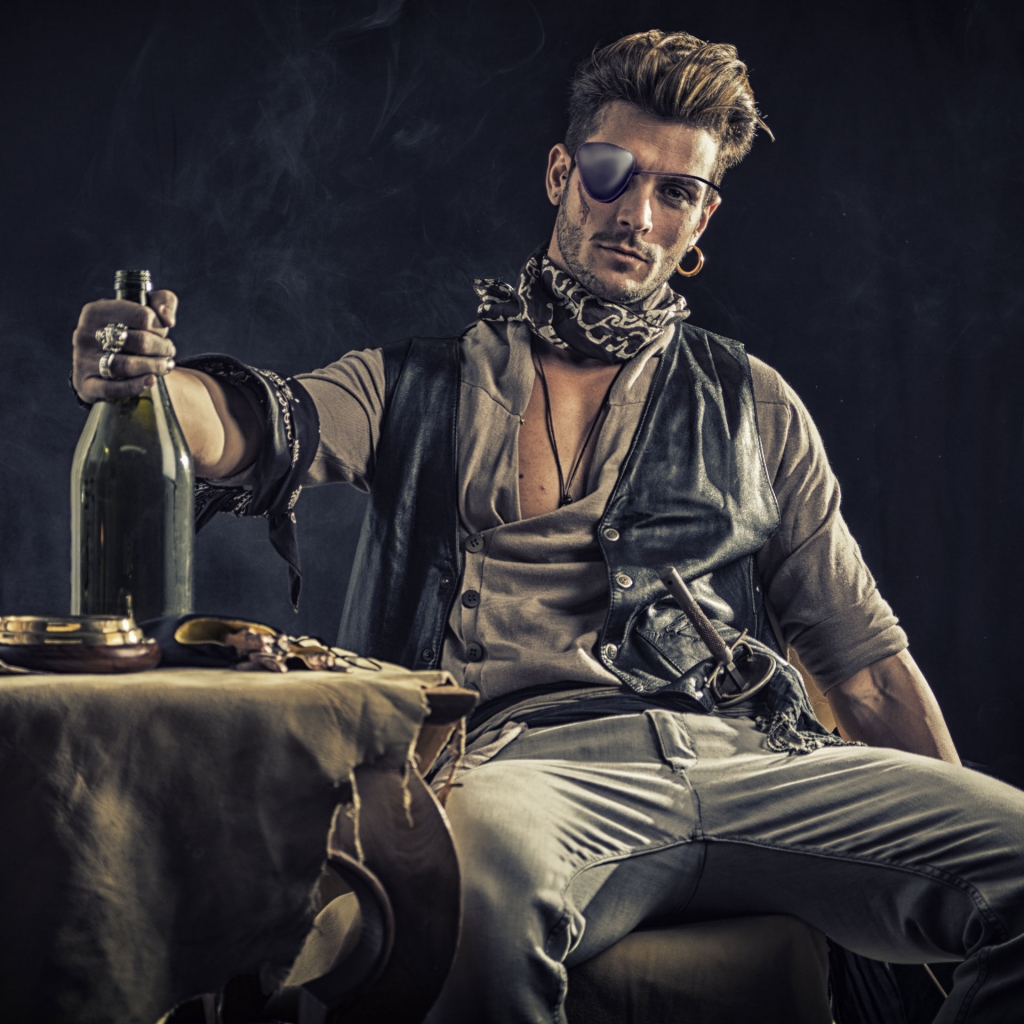 The story of the pirate snore

A beautiful sister came for a crystal dreaming shamanic journey to clear anything that may be preventing her from accessing her blueprint and to commune with the beings that love her unconditionally.

As she entered into the shamanic state we cleared some past life trauma including a situation with a beloved who had worked some voodoo magic on her energetic body locking her heart and leaving her unable to love another. This beloved appeared as a VERY handsome pirate with long dark hair, chiseled jaw and piercing chocolate brown eyes with a love of the rum they both shared. After agreements were dissolved through tears and an emotional farewell where the pirate still declared his love, the pirate returned to source and the client felt light, spacious and free throughout her being. A sense of long held bond that no longer served them had been released and allowed them both to be free. Allowing the client to feel free to love again and her heart to no longer feel locked down.

Interestingly enough the client had been a long time snorer. The type of consistent snore that rubbles through a room consistently and rhythmically like a constant machine that only a drunken sailor could create. Baffling the senses that a sound like this could be created from a small petite gentle woman. After her healing a side effect of the clearing the snore seemed to dissipate. And all those that share a sleeping space with or near her, Celebrate!